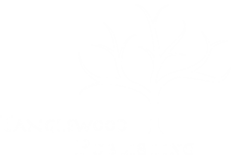 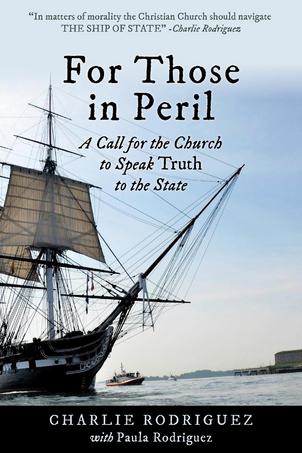 The Jerusalem Chamber was ... the meeting place of the Westminster Assembly, the committee of divines appointed by Parliament in 1643 to reform the Church of England. Among the documents to emerge from the Assembly was the Westminster Confession, which was to be the definitive doctrinal statement of English Presbyterianism. 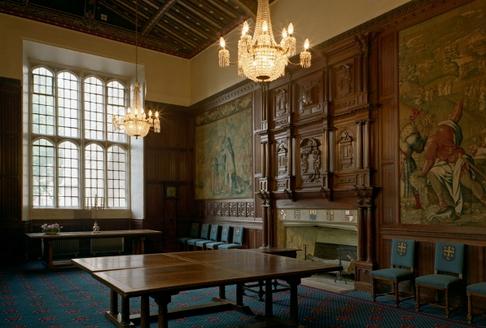 Law and order in a civil society depend upon a correct biblical understanding of morality. According to the Bible, this is the way it’s supposed to work:  The magistrate (national, state, or local leader) exercises judicial authority in God’s Kingdom over good and just laws, and the Christian Church exercises spiritual authority in the same Kingdom over the definition of morality as given in God’s Word. Same God, same Kingdom, different roles.