Thank you for contacting us! If needed, you will hear back within 48-72 hours.

Whenever the subject of Church and State is mentioned, a curious bias in favor of “separation” emerges. It’s a natural reaction, but it’s neither Biblical nor Constitutional. It’s just not there, but it’s what some church, academic, and political leaders want the public to believe.

Therefore an antidote to the State’s redefinition of the Moral Law is needed, something capable of stirring the conscience (Rom. 1:19,20). In the past, these stirrings, or Awakenings, had the potential to move whole governments from the immoral to amoral, and from the amoral to moral.

If it is truly a biblical/moral issue, rather than a social issue, then it is the church’s original jurisdiction, rather than a two-kingdom approach (Lutheran), in order to ensure that the Moral Law is defined correctly, and to insist on law and order and good government. 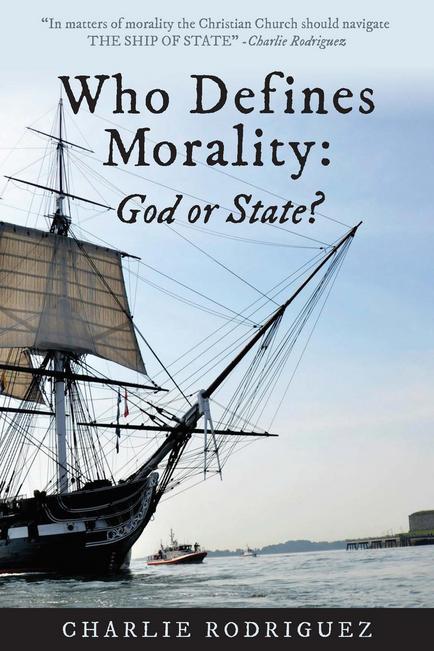