Does it matter what happens in culture as long as I do what's right?
Should the church speak when The Moral Law is overturned?
Is there any hope for the chaos and confusion of our time?
Does God care about our laws?

When a nation's most powerful institutions reject God's Moral Law and redefine it for everyone, certain things are inevitable:

And who condones the actions of these groups - are they not also responsible?

It is not begging the question to say that all church leaders should know the importance of the Church speaking about violations of the Moral Law, and consequently be leading the way in this area.

There is adequate proof from Scripture, church history, and modern research to support the need for strong Church leadership regarding moral standards in society. One does not have to look very far to find tragic examples of the consequences of the Church's failure to speak clearly, and with one voice, on the issue of the State's legislative overthrow of God's Moral Law.

Join us as we discuss how & why the Church should respond to institutional (e.g. government, media, academia, & big tech) violations of God's Moral Law, and why it is dangerous and unbiblical to remain silent.​ 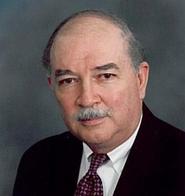 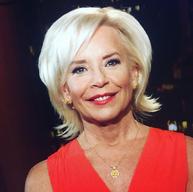 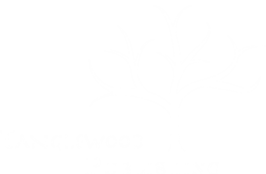 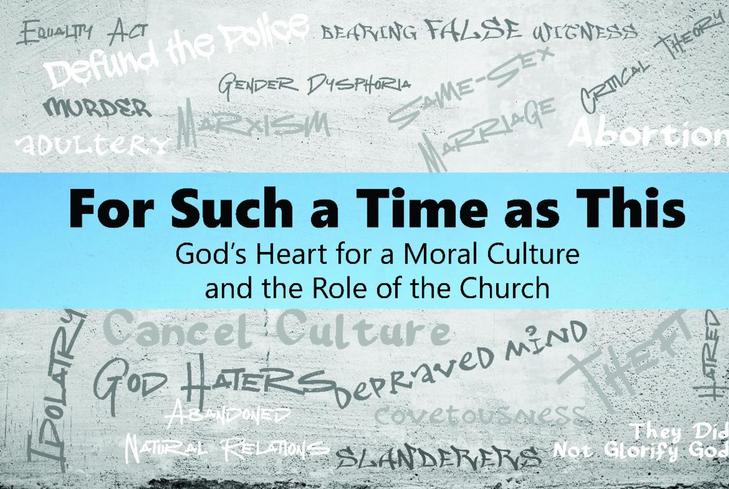 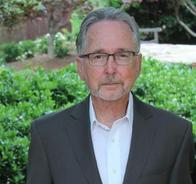 Across from the Convention Center 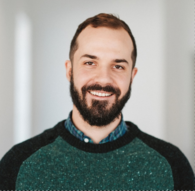 Reverend Billy Otten is a teacher elder in the PCA and currently serves as assistant pastor at Faith PCA in Cincinnati Ohio. He and Julie, his wife of 12 years, have four children. Billy completed his BA in Philosophy at Wright State University and his MABS at Reformed Theological Seminary. He has been studying and teaching on Critical Race Theory and related issues for the past few years and is convicted that it's important for the church to critically engage with this ideology.

A graduate of Auburn University, BSN, Jennifer worked for 22 years in nursing, guest relations, and risk management. In her spare time, she enjoys her Jack Russell Terrier and Chihuahuas, Cavan and Cabo, along with cooking, spinning, and Nascar.

Meet us in St. Louis!

Billy Otten, and Charlie Rodriguez as they address the issue of God's Heart for a Moral Culture and the Role of the Church.

Dr. Dominic A. Aquila is president of New Geneva Theological Seminary in Colorado Springs, CO; interim pastor of Covenant Reformed Presbyterian Church in Ft. Pierce, FL; and editor of The Aquila Report, an independent web magazine for and about evangelicals in the Reformed and Presbyterian family of churches.

Dr. Aquila was elected Moderator of the 34th General Assembly of the Presbyterian Church in America (PCA) and has pastored churches in Richmond, VA, Cerritos, CA, Colorado Springs, CO, and Miami, FL. He has served on a number of committees in the PCA and enjoys regularly visiting and ministering to missionaries on the field.

Charlie Rodriguez is a PCA teaching elder and a publisher. He founded Tanglewood Ministries in effort to raise awareness about the need for the church to be a strong voice for Truth in the culture. He is the author of Who Defines Morality: God or State?, due in Summer 2021.

Charlie lives in the Dallas, TX, area with his wife, Paula. When he is not working, he enjoys spending time outdoors, exploring historical sites, watching classic movies, and visiting with his daughters, son-in-law, and remarkably clever grandchildren.